The Calgary Academy of Chefs and Cooks is the local branch of the Canadian Culinary Federation. We are a professional not for profit association promoting the culinary arts. The Association was formed at the first meeting held at the Crossroads Hotel in the fall of 1958, and was incorporated in 1961 as the Academy of Chefs Calgary. The familiar name CACC we now use dates back to 1986. In 2004 the name designation CCFCC Calgary Branch was added.

CHEF
OF THE YEAR

MEMBER
OF THE YEAR

EDUCATOR
OF THE YEAR

ASSOCIATE
OF THE YEAR 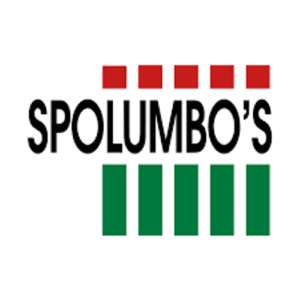 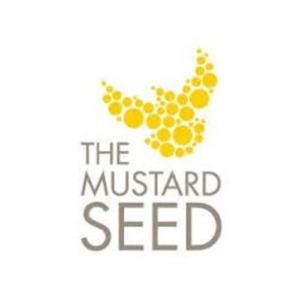